The Aura Foundation was created in October 1989. It is a non-profit organisation, which was first conceived as an association, and since 2004 as a foundation. It has been the first programme of " Supported Employment" in Spain, a pioneer in the implementation and development of this methodology. Our MISSION is to help improve the quality of life of people with intellectual disabilities through social and work inclusion using the " Supported Employment" methodology. . 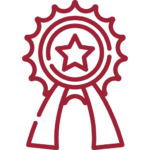 The Foundation has received the following awards:

The "Aura Project" started in 1989 offering an innovative modality of work placement for people with intellectual disabilities. It was created to offer a different opportunity, a new formula to the path of "normalization" initiated by the integration at school stages and coinciding with the implementation of the new law 12/1982. L.I.S.M.Y which in its first article said: "The main purpose of the employment policy for disabled workers will be their integration into the ordinary employment system or, if this cannot be done, their incorporation into the productive system through the special formula of protected employment". AURA was a pioneer in Spain and in Europe in applying the "Supported Employment" Methodology which was originally developed in the United States at the end of the 1970s. It represented a qualitative leap in the recognition of the rights and in the improvement of the quality of life of people with intellectual disabilities. By using this methodology, AURA opened up the possibility for many people to work in open market environments, offering them personalised support. The name AURA, according to the R.A.E. dictionary means "Soft, gentle and favourable wind". Perhaps the choice of the name has led to a series of favourable events that have accompanied us throughout our history. During this time approximately 370 participants with intellectual disabilities have been employed in prestigious companies. One of AURA's objectives has been to promote the "Supported Employment" methodology. In this sense, AURA has been a member and founder of the Spanish association AESE, of the European association EUSE and of the Catalan association ACTAS. In 1995 AURA organised the National Symposium on Supported Employment in Barcelona, and in 2005 the 7th International Congress of the European Association EUSE with the participation of 725 representatives from 32 countries. Aura has been recognized inside and outside Spain as a good practice reference and model, promoter and advisor of numerous programmes in Spain, Europe and especially in many Latin American countries. In 1991 AURA received the recognition of Professor Paul Wehman of the Virginia Commonwealth University, creator of the "Supported Employment" Methodology, by presenting AURA as a good practice in the "Journal of Vocational Rehabilitation" of the University of Virginia. At the same time he was invited to participate in "Good Practice" programmes of the European Community: Helios, Horizon, Leonardo, etc... in which he has been involved in partnership. Since then and until the present time, AURA has been part, together with other European entities, of innovation and transferability programmes, such as Leonardo, Grudwing and Long live learning. AURA has been concerned about working with quality and discipline. Since 1996 AURA has worked with teams in the USA, UK, Ireland and the Netherlands to develop a programme of continuous quality improvement of Supported Employment Services, participating in the development of current European quality standards. Since 1997, with the involvement of Anne O'Brian, she implemented the continuous quality improvement. Establishing its mission in 10 action plans including the Person-Centred Plan... In 2014, Aura celebrated its 25th anniversary with various events, and received the commemorative recognition of the Generalitat de Catalunya for its career in an event at the Palau de la Música. . 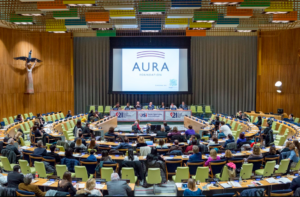 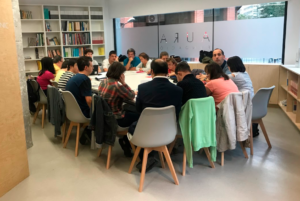 Mission, vision and values
"Supported Living and Working" Since 2003, the Aura Project has moved from being a non-profit association to becoming a foundation in order to offer stability for the future and to be recognised as being in the public interest. AURA's Mission is to help increase the quality of life of people with intellectual disabilities through social and employment inclusion, using the Supported Employment Methodology. AURA's most important asset has been its ability to give the person with a disability confidence in his or her own abilities and in his or her possibilities of change and improvement. The values of the Foundation are: Respect for the individual differences of each person. Commitment to the Mission, the participants and their families. Innovative and positive spirit. Aura understood as: valuing the person as unique and believing in their abilities, promoting them to the utmost in the personal, social and working environment.
Legalization of Supported Employment
It was only in July 2007, after 18 years of legal uncertainty, that Supported Employment was finally regulated at the state level. AURA contributed directly to the fact that the ECA has a recognized place and is an eligible option for many people with disabilities. The ECA methodology is adapted to the needs of each person as a tailor-made suit, taking into account that each person is unique and deserves a personalized treatment adapted to their qualified wishes and personal characteristics. AURA understands employment as a means and not an end in itself to achieve balance in the personal fulfilment of a Life Project.
Person-Centred Planning
AURA supports the philosophy of the P.C.P. based on what the Anglo-Saxon countries call "Empowerment" (giving voice, strength, power to the P.C.P.). Each participant is a unique training project with a personalised programme. The professionals must listen to the person's wishes, help them think about their present and detect the dreams and projects they have for their future.
The pedagogical style of the Aura Foundation
The experience has allowed us to observe, analyse and understand the necessary training needs of people with intellectual disabilities in order to be able to integrate them into the workforce in a standardised environment. It is in the company where the cognitive, emotional, personal and social skills that must be worked on beforehand in a personalised way become evident to ensure successful integration. Our way of working is based on valuing the capacities and competencies of the participants and making them active agents of their own changes. Based on the theories of "cognitive structural modifiability" and intervened learning, the transfer of knowledge to new contexts is the basis for increasing self-esteem, responsibility, decision making and improving interpersonal relationships which are so necessary for integration in the workplace. The methodology and all the working tools were collected in the "AURA project tool and resource box", practical material elaborated over the years which has been recognized as a reference for the services that later started the employment integration of people with disabilities.

AURA has been a founding member of: 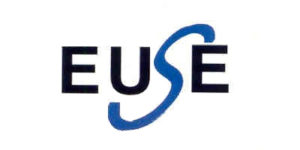 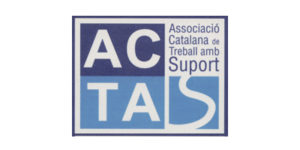 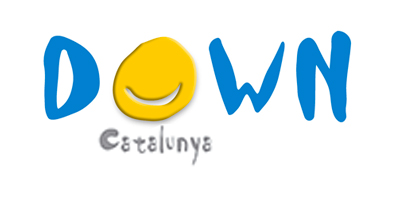 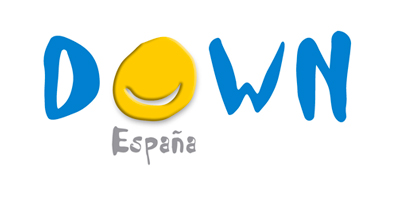 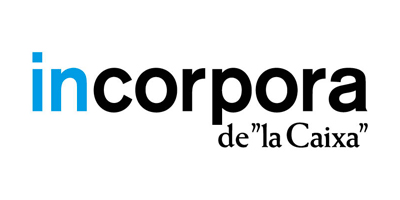 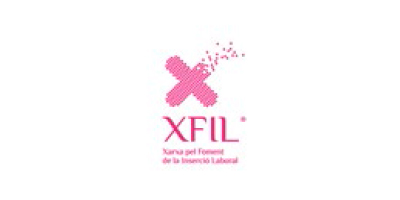 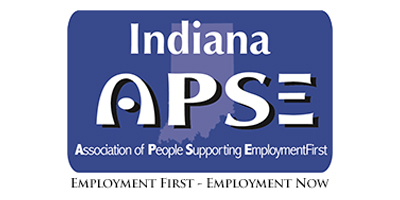 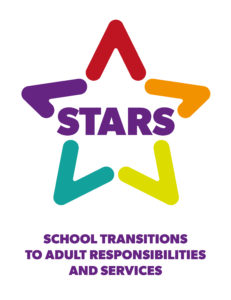